14 years ago I wrote a letter to a small group of friends.
“Time has come” was the title.
With one motorbike, a bunch of maps and some equipment, I was going home to Italy, from Shanghai, where I used to live.
It was a dream coming true. It was the beginning of a journey; longer, much longer than the 25000 KM that I covered.
I had no idea the trip would change me so much, and that it would lead me to this very point in life.

14 years on, time has come once again to hit the road, to leave things behind, to discover, to live, and this time, to make the trip a bit more of just an adventure.

True to the old ways, I have again a bunch of maps, and books that will guide me.
20 are the countries this time, all the way to the end of the world: through the day of the dead, into the Mesoamerican civilizations in contact with the universe well before the Renaissance. Though the thin strips that prevents one ocean to devour the other in an eternal balance of gravity. Down, until the road ends into the jungle, forcing a quantum leap on the sub American continent: the land where the most dangerous highway of the world snakes through endless mountains. I will ride to reach the deserts where mankind scans the skies in search of “someone else out there”, waiting for a sign. To climb again, up to Machu Picchu, where mankind was gazing the start already thousands of years ago, wondering: “where do we come from”; and onto the plains of Argentina before entering the maze of the Patagonian mountains.
Until… at the end, there is one more step to take, one more piece of land to touch, one more world to visit: Antarctica!

Along the way, this time though, a mission awaits me: something I always wanted to do: I will stop in Schools along the way and teach kids how to communicate through photography.
Using PORTALS (small digital books made of 30 photos to tell a place that I have created) as a gateway to open a window for the kids to far away lands that they have never seen before. And to create with the kids a PORTAL about their very place, so that they can see through different eyes the beauty of where they live.
http://www.restlesstravellers.com/portals

To succeed in my mission I teamed up with Do Good As You Go and its foundation. I will stop in their schools along the Pan-American, and together, we are currently running a Generosity Campaign to raise the funds to provide the kids with the cameras needed to do the workshops with me.
Learn about Portals and Generosity!

14 years ago, my close friends followed me through the scattered emails I was sending out from internet café. This time around, a few more channels are there to connect with all Restless Travellers out there.
http://www.restlesstravellers.com/panamerican

Once again, “I want to share the journey with people who, like me, have a passion for discovering. Restless Travellers for whom travelling is not a hobby, a status symbol, or an escape, but it is a way of being; for whom, travelling is part of them, if not life itself”.
The plan is to start from San Francisco (CA), on September 1, 2016

This trip is also for Sky, my son, whom I am prevented to see or talk to. For that he will know that his dad always thinks about him, with the hope that somehow traces of my journey will reach him, so that he can live with me some of the experiences henceforth. He will always be traveling in my heart.

As a dear friend of mine once told me:
“Scientists can prove that the Hornet cannot fly. But the Hornet doesn’t know it. And he flies anyway!”

Strive for you Quest. 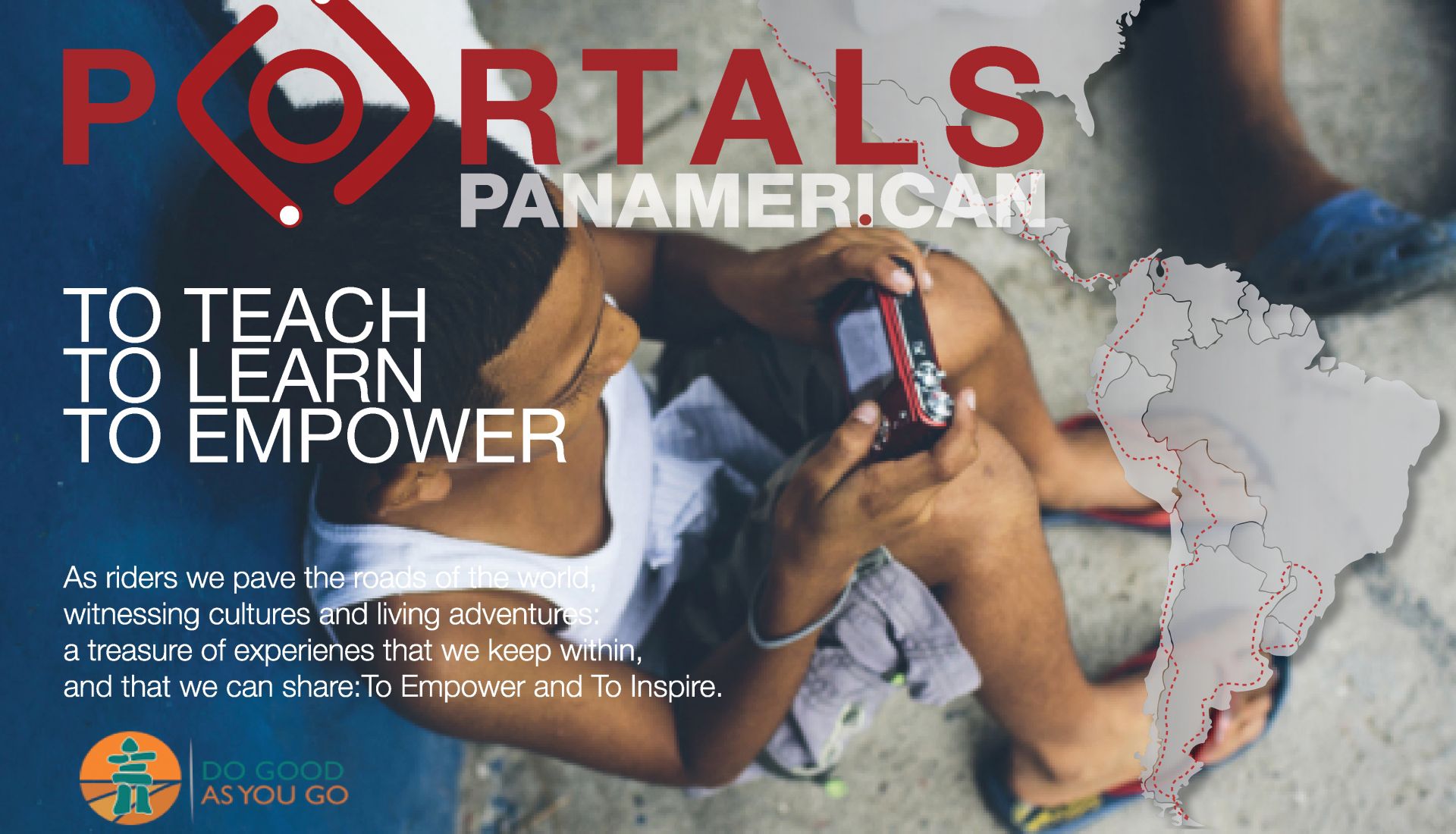 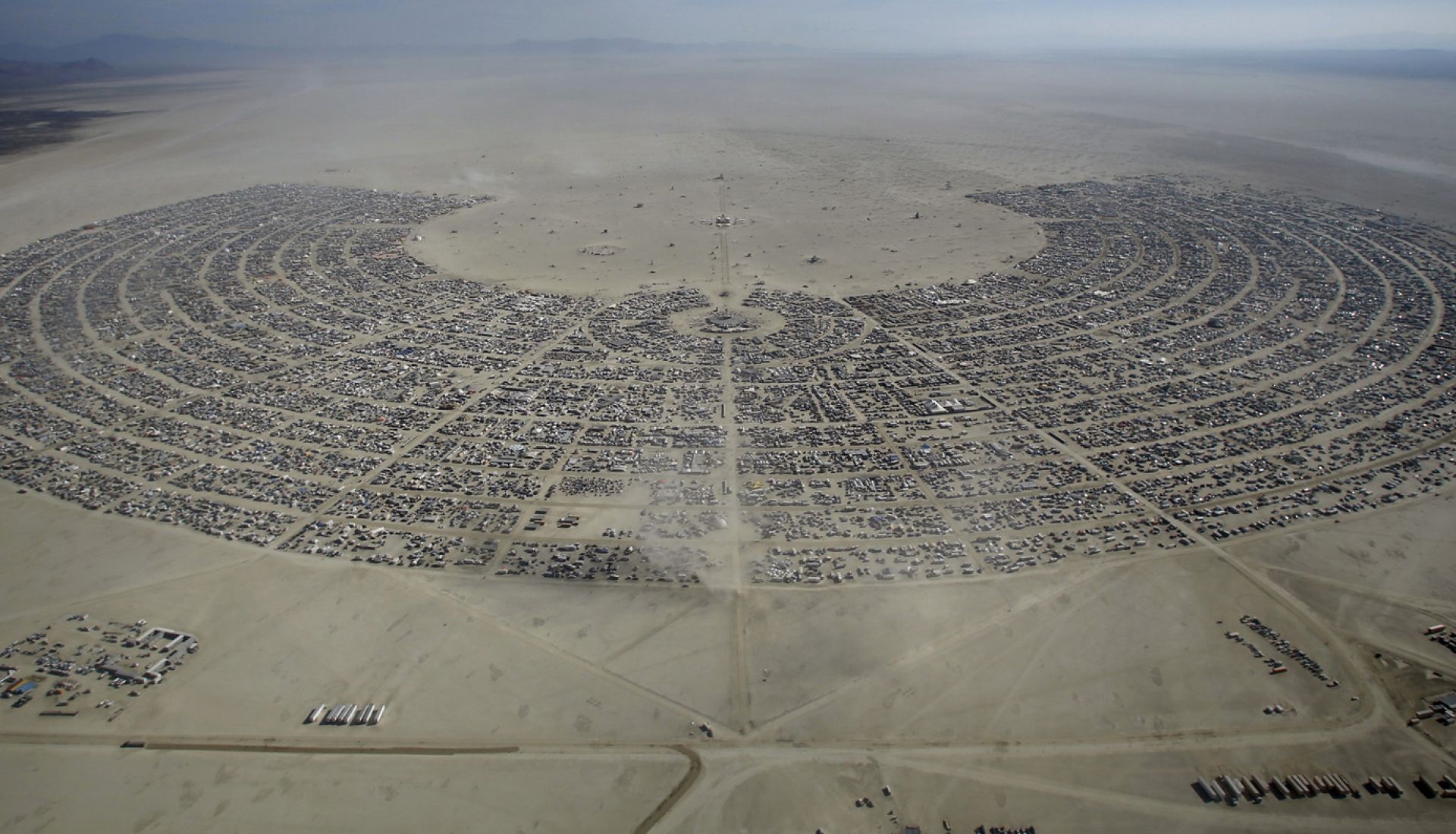 BLESSING AT THE BURNING MAN 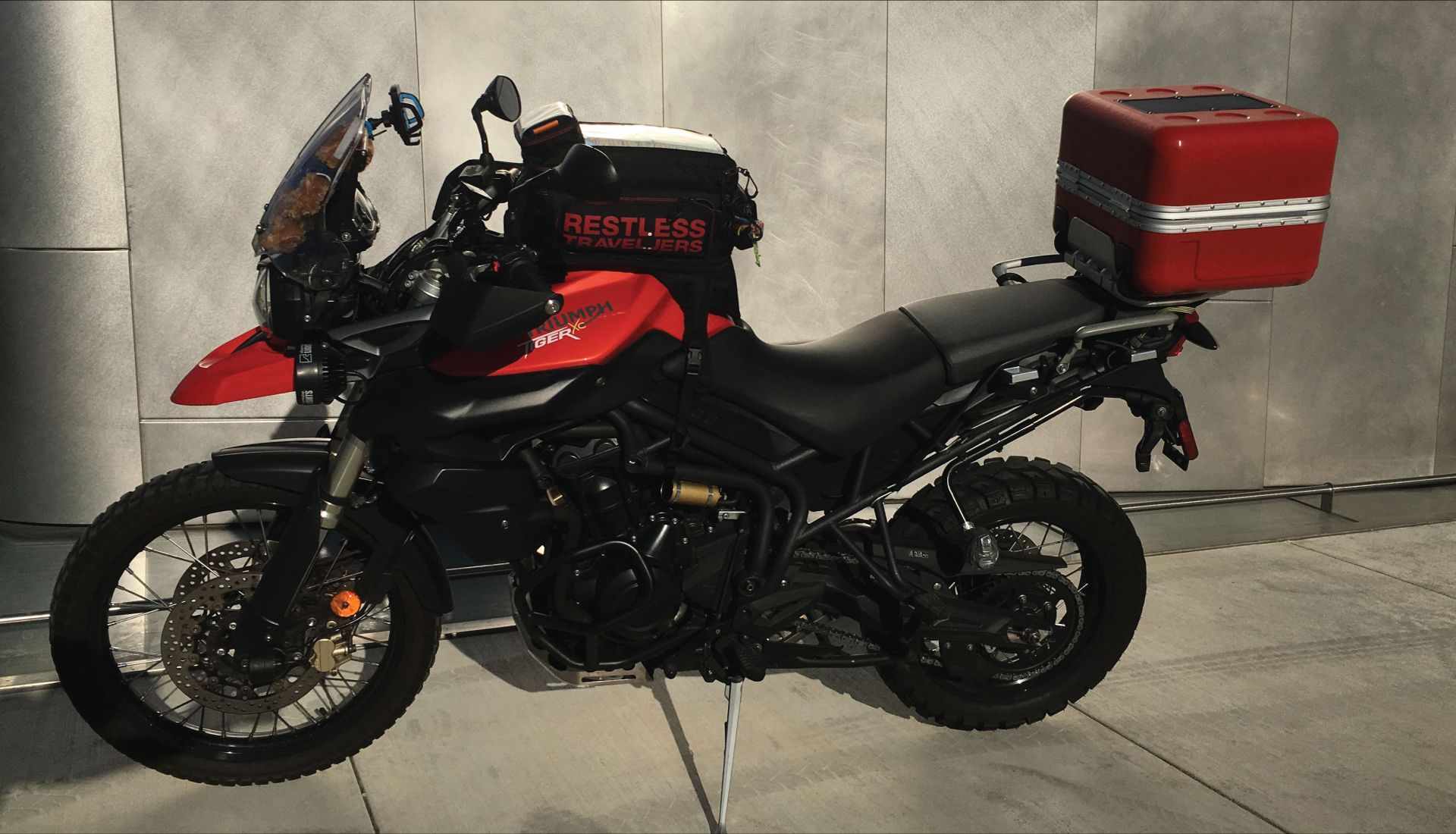